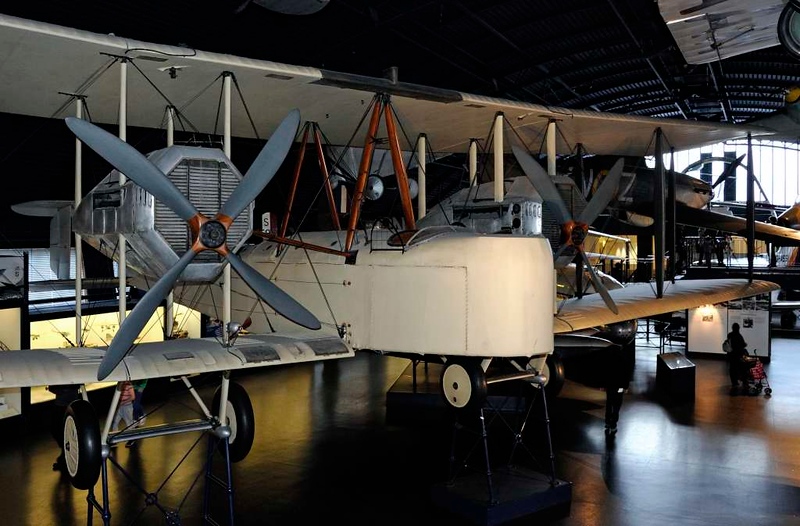 Alcock & Brown's Vickers Vimy IV, Science Museum, London, 26 April 2013 1. This is the converted bomber in which Alcock & Brown made the first ever non-stop transatlantic flight, on 14-15 June 1919 - only 15 years after the Wright brothers' pioneering flight. They flew from St John's, Newfoundland, to Clifden, County Galway, a distance of 1,890 miles. The journey lasted 15 hours 57 minutes, and the average speed was 115 mph. Two flights from Newfoundland had been attempted on 14 May but both aircraft, a Sopwith and a Martinsyde, crashed. Between 8 and 31 May a Curtiss seaplane flew from the USA to Britain but in stages via Newfoundland, the Azores and Portugal.