37 photos of preserved steam at this branch of the National Railway Museum taken in 2012, plus five from 2005.
Read More 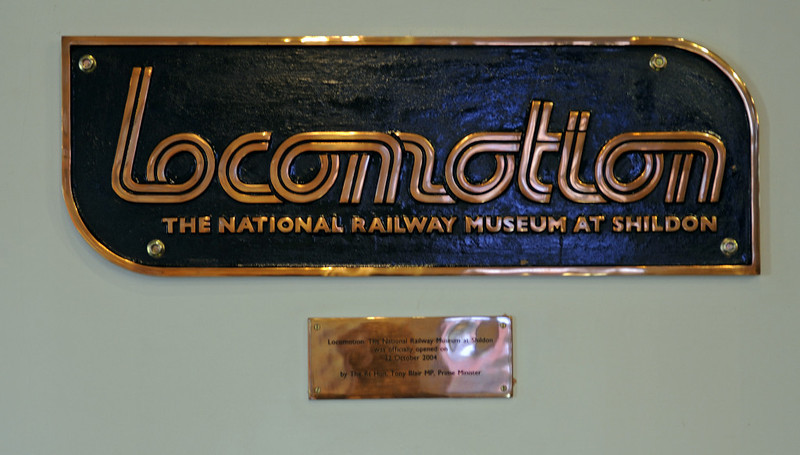 Welcome to Locomotion, the National Railway Museum at Shildon! Mon 8 October 2012. Locomotion was opened in 2004 by Tony Blair, then MP for the neightbouring constituency of Sedgefield. The museum includes buildings associated with Timothy Hackworth and the Stockton & Darlington Rly, and houses some of the exhibits for which the NRM has no space at York, especially those associated with north east England - 'the cradle of railways'.