22 photos of this 2ft gauge, electric railway. It connects Hythe on the western bank of Southampton Water with the passenger ferry to Southampton, and has been running since 1922.
Read More 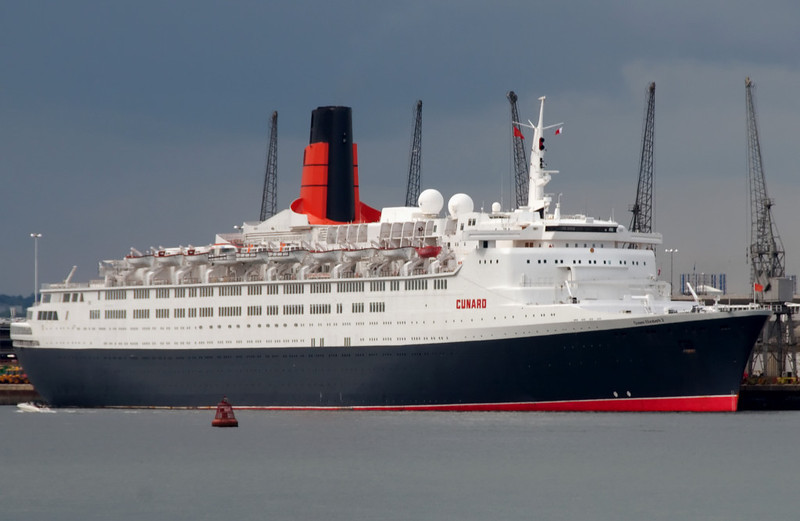 Queen Elizabeth 2, Southampton, 15 June 2008 Hythe Pier has always been a favourite spot for watching Southampton ships. Here is a vew from the per of the Cunard veteran moored at the Queen Elizabeth II Terminal, shortly before sailing. This was QE2's final summer; she was due to retire in November 2008 after almost 40 years' service.