32 photos of the 12 miles long 2ft gauge line from Aberystwyth to Devil's Bridge, which has relied solely on tourist traffic from as early as 1931.
Read More 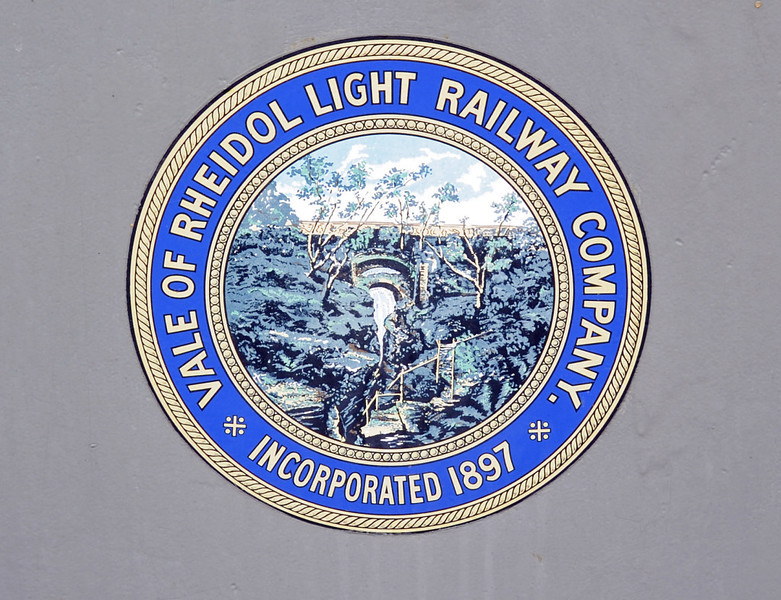 Welcome to the Vale of Rheidol Rly! Wed 24 August 2011. As the company badge shows, it is a late-comer, not opening until 1902 to carry passengers, timber for pit props for south Wales and lead from mines in the valley. The line was taken over by the Cambrian Rlys in 1913, and subsequently passed to the Great Western and then BR. It survived the Beeching era and was privatised in 1989. Initially profitable, traffic dwindled and it has relied entirely on tourist traffic from as early as 1931. The VoR has never had volunteers; all staff are paid employees.