50 photos taken on 29 June, the morning after a day of heavy rainstorms, and the resulting landslips and washouts, had caused severe disruption on the Anglo-Scottish lines. The WCML was blocked near Oxenholme and at Tebay, the ECML near Berwick, and the Newcastle - Carlisle line near Haltwhistle. Rather surprisingly, the Settle & Carlisle was unscathed,
Read More 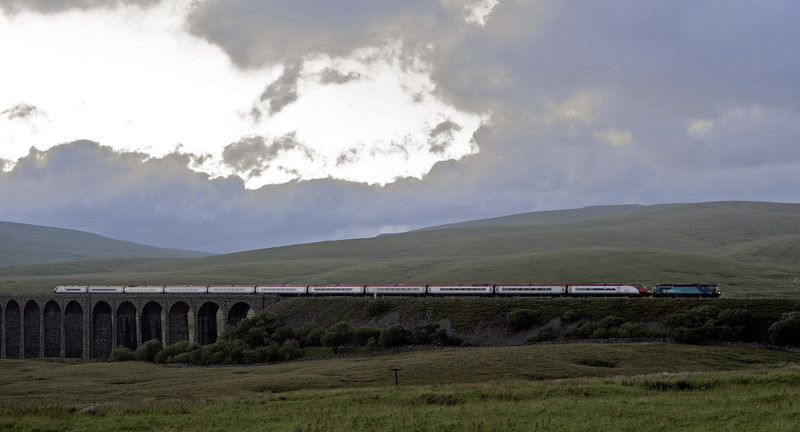